The company Roman Gajda - GARNI, which operated mainly as an importer and wholesaler, was established in 1994. The main activity was the distribution of digital thermometers, hygrometers and alarm clocks. In 1997, company started with importing these products from Asian manufacturers and major European suppliers.

You are welcome to take a brief look at the history of our company.

In 1999, we have imported goods from abroad for the first time, it was only a 10 cartons.

We have imported the first weather station and expand the assortment to 19 items, for example, car antenna.

The first product with the GARNI logo (2006)

In 2006, our first product with the GARNI logo appeared in our offer. A weather station with a computer connection was imported for a first time. The company became the official distributor of Technoline products for the Czech Republic and Slovakia. 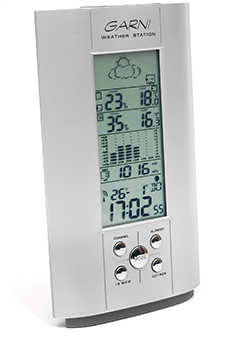 We have become the official distributor of Irox for the Czech Republic, the company logo has been modernized.

In 2009 we have started to import and distribute Oregon Scientific products and the company became the official Ventus representative for the Czech Republic. 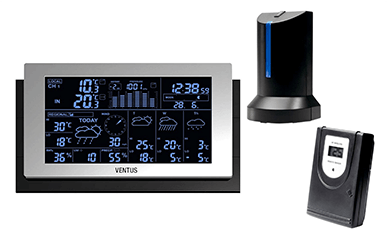 For the convenience of our end customers, we have launched our own ecommerce.

An electronic wholesale system has been launched (2013)

We launched the B2B interface for wholesalers.

In 2015, we started to manufacture our own line of GARNI technology brand products. 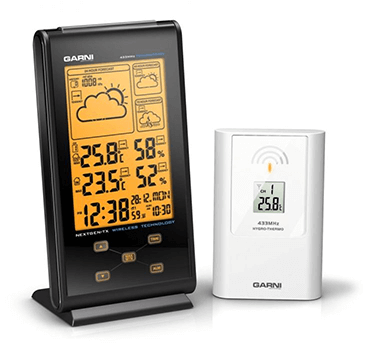 Transformation into a Joint Stock Company (2017)

The year 2017 was significant to us. We became the official ADE distributor for the Czech Republic and Slovakia, updated our logo and transformed the whole company into a joint stock company. 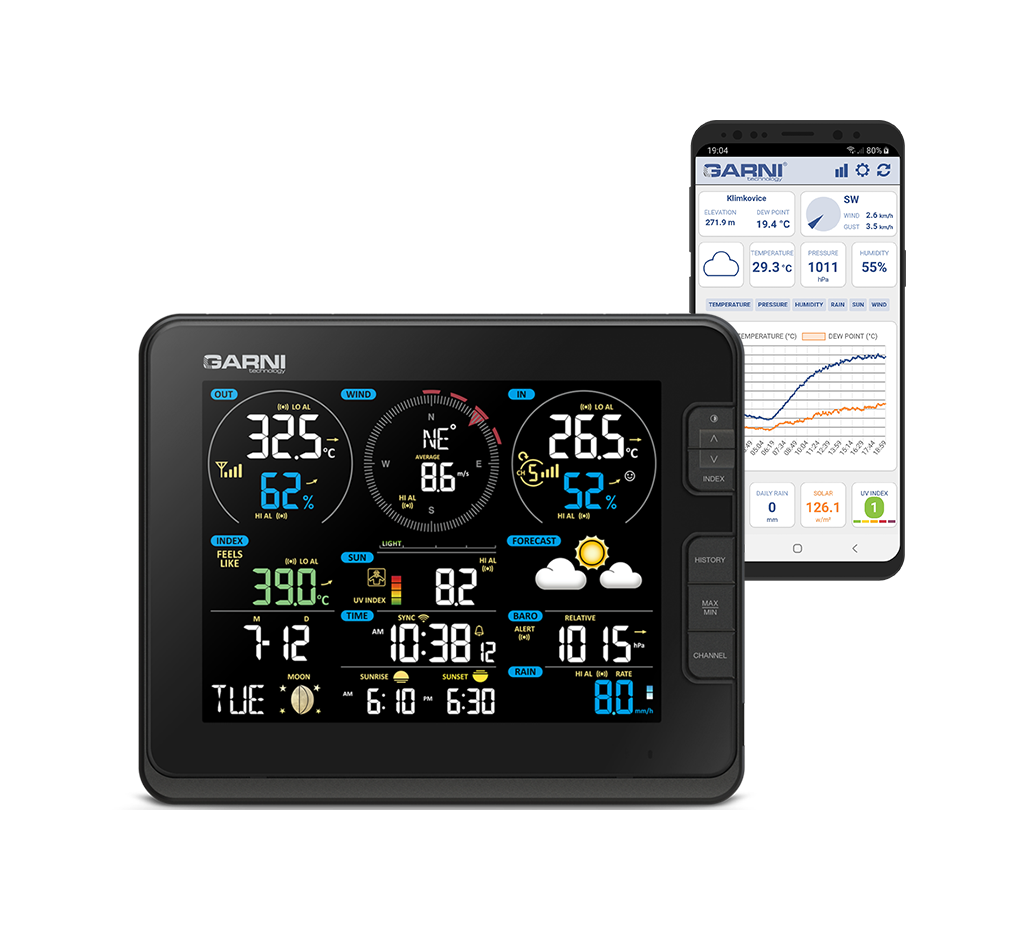